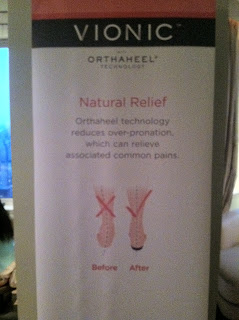 Last Wednesday, I was fortunate to be invited to the preview of Vionic footwear. I got a sneak peek at the spring collection and learned a bit more about the technology. What had caught my eye about this event (besides the shoes) was the fact that the shoes offered support for injuries. Australian Podiatrist Phillip J. Vasyli is the brains behind the brand. He is the founder of Orthaheel, which he created after realizing 99% of the orthopedic molds he created cured his patients. He found a mold that would be ideal for almost everyone and Orthaheel was born. 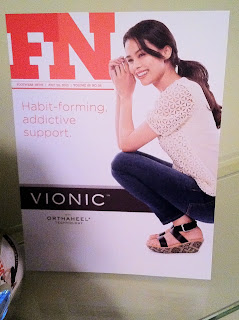 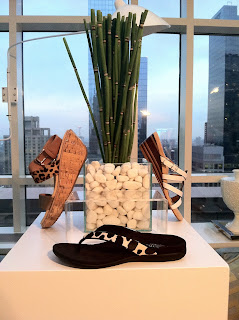 The sexy, chic premium company is launching a series of closed toe flats, sandals and wedges. Orthaheel’s Tri Planar Motion Control Technology provides realignment, stability and support by keeping the foot within its normal boundaries of ranges of motion.

After speaking with several people I learned they offer great support, are ideal for my injury and are much better than traditional flip flops. 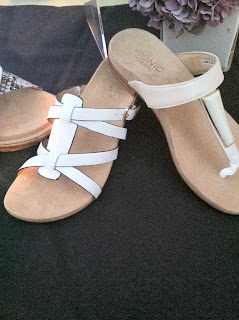 I also got to speak with a PT who recommended staying off my foot for a minimum of 3 weeks to see if I have a stress fracture. Before I left he also told me I need to try Vionic's flip flops- because he told his 18-year-old daughter to wear them and she does. And if you can get an 18-year-old to listen to her father than everyone should wear them. 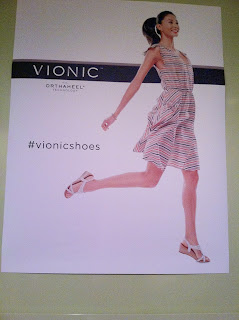 I received a pair of the leopard Vionic flats in my swag bag and I cannot wait to review them for you. I had to skip out early due to a meeting for work but it was a fabulous event.

Here are some more pictures: 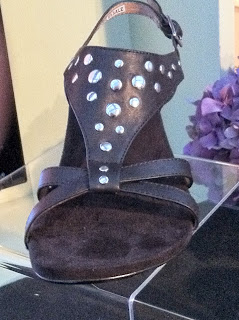 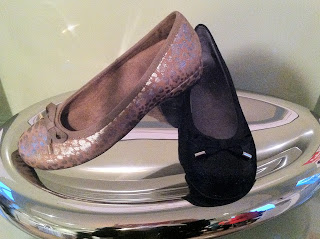 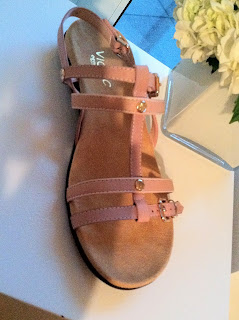 Have you ever head of Vionic Shoes? Or tried them? What did you think?