"You Can't Love Nothin' Unless There's Somethin' In It For You" 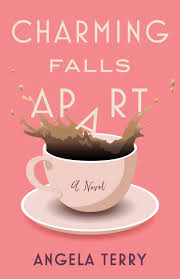 When I started this post, it was a rave review for a book I read, Charming Falls Apart. It's the fiction version of the last six chapters of Life's Better In Yoga Pants.

The key takeaway? They don't change. They cheat, they lie, they take from you, they do all of the things, and even with the girl they cheated on you with, they don't change.

Me and the main character are twinsies. I couldn't put the book down because there were just too many similarities - public relations, running, cheating and lying exes, losing yourself and not realizing, all of the fucking things. The book was a fascinating look at the fictional version of my life and I'm curious to know where I'd be if lockdown didn't happen. 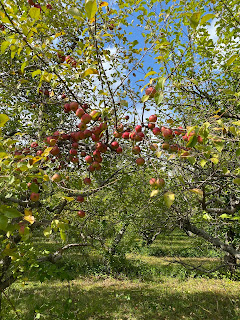 I was doing OK going into March. Consistently hanging out with friends, being social, going to yoga and brunch. I was by no means OK or healed, but we were going somewhere. I wonder where I would be if I didn't lose all of these months of recovery, if I didn't have to start from square one again. Would I be able to say I'm happy and fine and actually mean it? Something else that was relatable in Charming Falls Apart was when the owner of the coffee shop (who the MC ends up dating in the end), told her she always looked so put together, you'd never know all of the things. I can't tell you how many times I've been told that someone didn't know something was killing me, literally, because I occasionally can hold my shit together.

This weekend I discovered my love for TikTok and also found NPD/BPD posts in my for you feed. I have 0 idea how the algorithm works but I discovered a song by Halsey.

"But you're not half the man you think that you are
And you can't fill the hole inside of you with money, girls and cars
I'm so glad I never ever had a baby with you
'Cause you can't love nothin' unless there's somethin' in it for you" 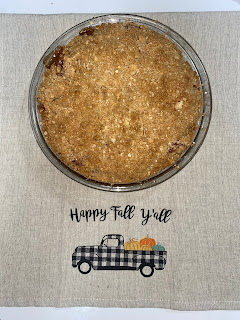 I knew the inevitable was coming, that my cheating, NPD/BPD, lying ex was taking the girl he cheated on me with to my favorite vacation spot. When I say favorite, I mean absolutely fucking adored the vacation, the location, and the company (I know, blech all you want). I couldn't wait to go back. It's the one I keep referencing in past posts where he said we'd go back in a few years.
And of course, he did, with her. To the same spots. Posting the same pictures. Incredibly original. Though I'd like to point out, in addition to the little things, this is the second sloppy seconds-type trip he has taken her on. Though we didn't go on the first one, we talked about it twice. It was also not an original idea, but I guess third times a charm? But this is the one that stings. This was part of the future-faking that narcissists practice to keep you hooked and happy for that moment.
In addition to reminding myself of what I wrote in the last post, that people like that never change, it's important for me to remember that he has an emotional disconnect, and nothing we did together meant anything to him. That of course he is going to take his forever everywhere to replay the things that we did because with me, it wasn't real. With her, it's reality. I was being used, a placeholder until he found someone he wanted to really enjoy those places with. 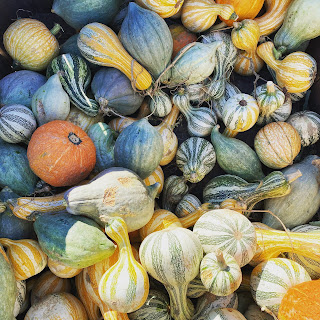 Unfortunately for me, I got played and that trip, among other things, meant so much to me.
Because like Halsey said, I had no warning about who he really was.
Well, back to the TikTok, oh and work.
XO,
Lynette
Posted by Lynette at 10:06 AM