That Didn't Happened To Me...He Did That to Me 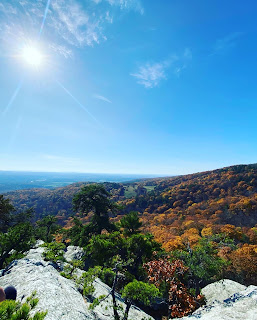 TikTok coming in hot, as always!

It took me a long, long time to realize what happened to me wasn't my fault. Very rarely are break-ups not a two-way street but when it involves a narc, it's typically solely them that is the problem. I spent a lot of time trying to figure out what I should and could have done differently. I replayed every conversation to my therapist, right down to tones of voice. What was the only thing I could have done? Left at the first sign. If I had paid attention to the signs, I could have saved myself a lifetime of pain and living with this. But alas, narcs are charmers. And experts at that positive reinforcement - Yes, I called you a slut and sent you home at midnight but here's a bagel for breakfast. 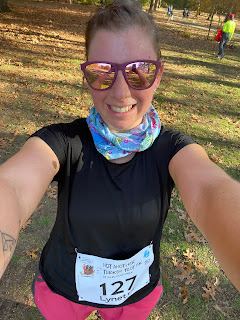 There's also a period you go through of feeling bad for them, that everything in their life led up to them suffering from cluster B personality disorders and treating women (sometimes everyone) terribly. They don't know any better, they suffered abuse, they weren't taught right from wrong, blah blah. NO. Once you are a full grown-ass adult and away from the situation in which you were brought up in it is YOUR responsibility to fix the damage and not project it onto others.

That's how they protect themselves. By causing the same pain they experienced to others, but worse. There's a reason why many say narcs are just young kids in grown adult bodies- it's because everything got ingrained in their brain at such a young age. Now they project to protect.

Narc TikTok is wild because no one knows each other yet we've all heard the same lines and been through the same shit. That secret narcissist handbook is so real. 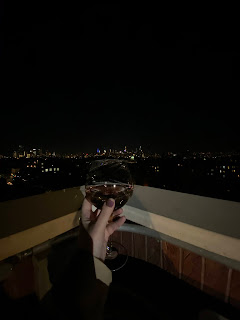 It's important to remember and note that not all assholes are narcissists, but all narcissists are assholes. There are very specific things that put people in that bucket. Same with the borderline - the 2 massive signs that were present for that in my relationship were the extreme hot and cold behavior, and the all good all bad mentality. IT WAS FUCKING EXHAUSTING!

This time of the year will always suck because I loved the holidays. Also this year #pandemic. 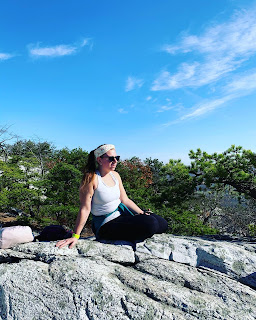 BUT NOW I LOVE TIKTOK and that makes it a little better.

What's terrible about it is that there are so many girls out there getting abused by these humans who could not give two shits about anyone. And it's even more painful when he's giving the girl he cheated on you with everything that you wanted together - the house, the kittens, the ring (speculation), the empathy.

I've said it once, and I'll say it again: I will always rather be me, the girl who got cheated on, than the girl he cheated with and stayed with. 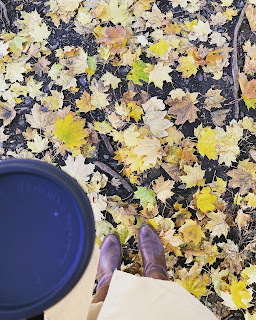 I'll always want answers. The whole thing was a mindfuck especially, the end. And as my friend put it this past weekend, it is all really fucking weird. But narcissists are not exactly known for telling the truth - like when they say they're not talking to their exes.

"Wanted you so bad that I couldn't see
The truth was sitting there in front of me
It was never love, it was never real
You wanted something to fix not something to feel
But I am not your accessory
I am not a marionette for your passenger seat
A lesson learned and now I'm free
Well your green brown eyes look like shit to me"
Kat Hasty, Pretty Things

I started this post a bit ago and can't find the TikTok where the title came from but it was empowering. It will take a long time to recover from the trauma. They'll probably have three kids by then. But I'll at least be free from the abuse still. 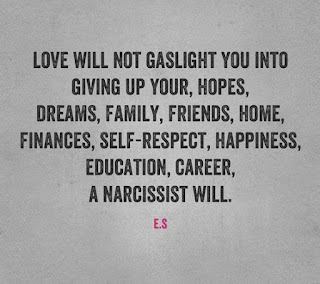 And after all this time, I can confidently say I know what someone else did to me was NOT my fault.
XO,
Lynette