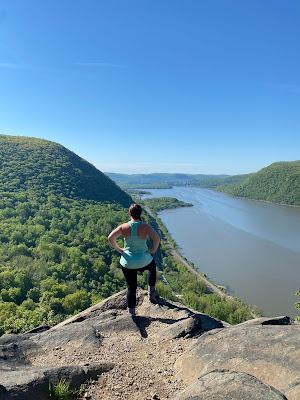 For some, it feels like time won't slow down, for others like myself, time stood still while it moved for others.

I started this post in mid-April, and never got around to finishing it.  As much as I wish there was, there is no rule book on what to do when your life falls apart. Even Life's Better In Yoga Pants isn't meant to be a guide for that - just relatable experiences. 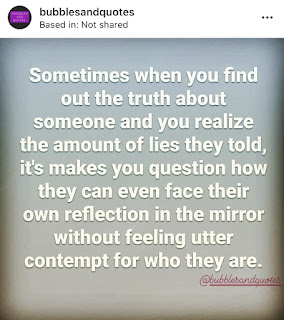 Yes, I'm fully aware that the narcissist never cared about anyone until now apparently. There are so many things I've had to become aware of...on top of what I had already known. 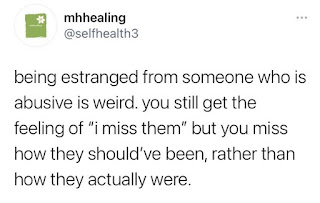 On Friday, it will mark two years. It's no secret that the lows were super low. Every day is a new battle but still a step forward.

I didn't deserve what the narc did to me, but I did deserve an adult conversation. When you tell someone their family doesn't matter, they refuse to hang out with their friends and even tell them what kind of earrings to wear, it's still a bit heartbreaking when they do the complete opposite with the person they cheated on you with, their new forever. However, I've been told that being a strong, independent woman can be intimidating, and though I did lose myself for a little, I ultimately cannot be controlled. I can be forever traumatized though - dating someone who was your the one, who is known to have NPD and BPD can do a number on a girl. 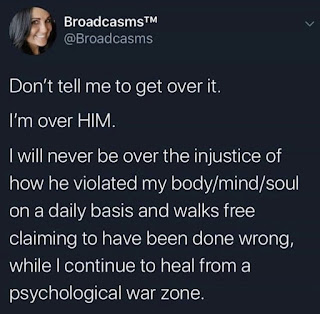 That being said, having a destroyed heart doesn't mean I can't do fun things. 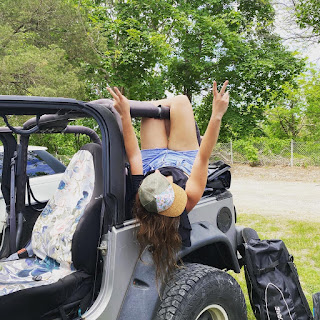 Because I do laugh, smile, and enjoy myself. Sometimes it's forced, other times it's genuine. Most days I can get out of bed, other days I have to remember that I'm supposed to stay alive. And 100% of the days I remember that I am unbreakable. That I'm not the one dating a lying narc, that I won't grow old with someone who didn't end the cycle of abuse and just kept it going, that I never have to have to endure the pain again, just the aftermath. 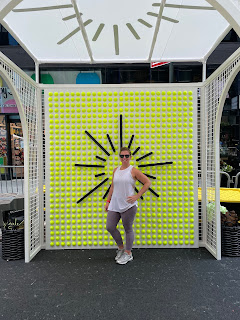 I've got my few close friends that haven't left my side the past two years and damn am I grateful for them. Cheers to a summer full of adventures!